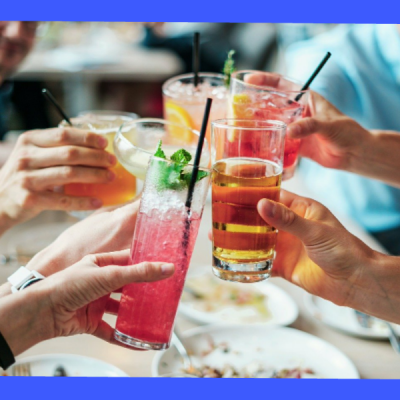 The second part of proverbs 18:16 says “… and brings him before great men.”
The gift that you are sitting on is loaded. The world won’t move over for you just because you are smart. Whenever you exercise your gift, however, the world will make room for you. Anyone- yourself included- who discovers his or her gift and develops it will become a commodity. If you’re a young person in high school or college who is planning your career, don’t do what people say will make you wealthy. Do what you were born to do, because that is where you will make your money and find your life’s fulfillment.
No matter how big the world is, there’s a place for you in it when you discover and manifest your gift.

Michelangelo poured his life into his art. That’s why we still remember him five hundred years after he lived. A number of his works of painting, sculpture and architecture rank among the most famous in existence. He was ranked the best documented artist of the 16th century. He sculpted two of his best- known works, the Pieta’ and David, before the age of thirty and these made him successful.
Alexander Graham Bell believed that sound could be converted into electrical impulses and transmitted by wire. No one remembers all the people who thought Graham was crazy; we remember only the man who had vision enough to create the telephone.
Thomas Edison reportedly would spend eight or nine days straight locked up in a room working on his experiments. He didn’t just happen to make a mistake and create a light bulb – he had a dream. Although it took him a long time, he believed that he could harness energy and that it could produce light. Because he believed it, he stayed with it until he saw the fulfillment of his vision. That’s what makes him unforgettable.

Your gift is your source of value –meaning that your value comes from your gift and your value determines how much you make in life.
Do not seek for money, but seek to be valuable and you will be wealthy. Money is attracted to value.

Food for thought: There’s a place for you when you discover and manifest your gift.
A gift is an inherent capacity which was put in us to fulfill a function and to meet the need of other people and creation at large. [Dr. Myles Munroe]