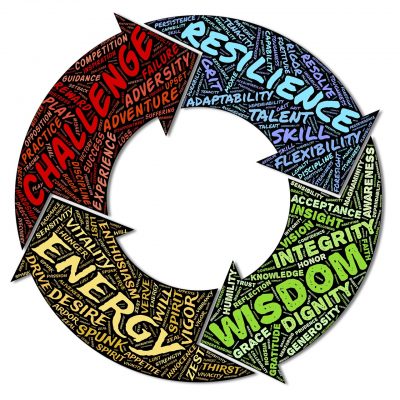 At about 4:00am of July, 28, after my morning meditations, I came across an article about Louis Armstrong, the jazz artist, who reportedly applied to go to music school when he was a young man. At his audition, he was given scales to sing, but he could sing only the first two notes properly. He was told he didn’t have what it takes to be a musician. The story said that he cried at first because he had been rejected from the music program, but that he told his friends afterward, “I know there is music in me, and they can’t keep it out.” He eventually became one of the most successful and beloved jazz musician ever.
What made the difference? Louis Armstrong put his life into the gift he knew he had and this gift made room for him. He was original and he knew it.
The apostle Paul wrote a wonderful letter to his mentee; Timothy saying, “For this reason I remind you to fan into flame the gift of God, which is in you” (2 Timothy 1:16). In the Old King James English version, the verse is translated, “stir up the gift of God which is in you.”
A gift is not something we learn. It is something our creator gave to us. It is something we need to discover and then stir up. No one else can activate your gift for you. You have to do it yourself.
You stir up your gift by developing, refining, enhancing and using it. Remember, if you don’t stir up your gift by developing, refining, enhancing and using it, you will be hired to work and build another man’s vision for just a salary.
Salaries are not for kings. It is paid to servants. The plan of most government is to keep the people poor so that they will continue to serve them, that is why people who work for the government are called “Civilized Slaves” i.e. “Civil Servants.”
Don’t be a slave to any government, rather be a slave to your gift and the government will come looking for your services.

Dr. Myles Munroe of blessed memory made a powerful speech in one of his teachings in the School of Success and National Influence. He said the following words:

— People become very novice about you when you become intelligent –that is why they want to keep you ignorant because no one can oppress an intelligent person.

— An intelligent citizen is a powerful citizen.